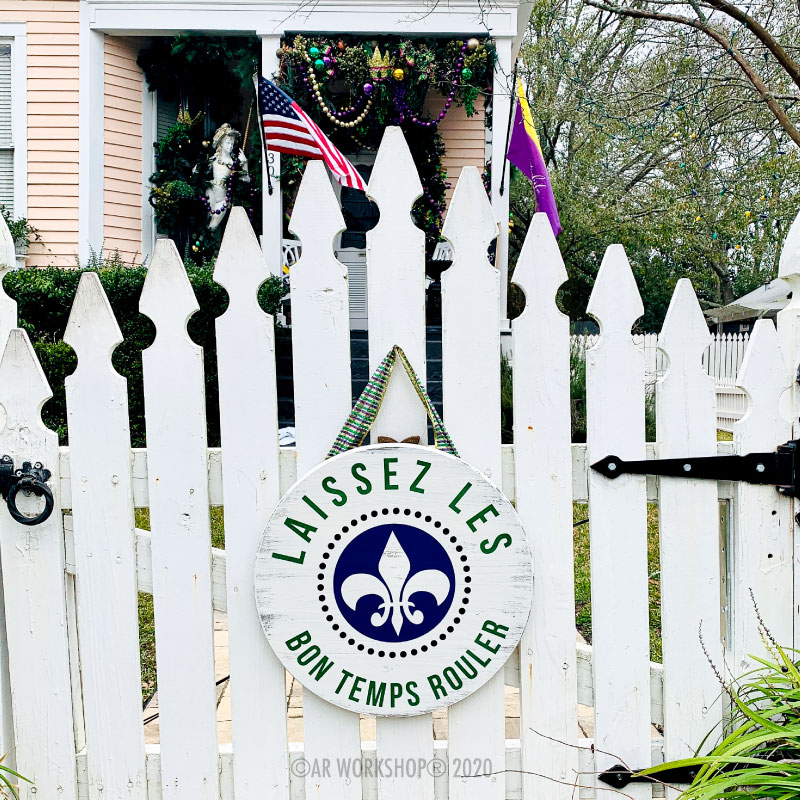 How many of y’all are celebrating Mardi Gras this year?

It’s one of those holidays that isn’t really celebrated across the United States, with the exception of the low South. But, a little fun fact, it’s celebrated all over the word under different names! Carnival (or Carnaval) is celebrated in South America and Europe. Italy hosts several Carnevale celebrations, the one in Venice is a massive masquerade, while Ivrea hosts the Battle of the Oranges, which is basically a giant food fight. I know y’all have heard of at least one of these festivals – or seen Giselle dancing on top of a float in Brazil.

Mardi Gras is just how we do it! 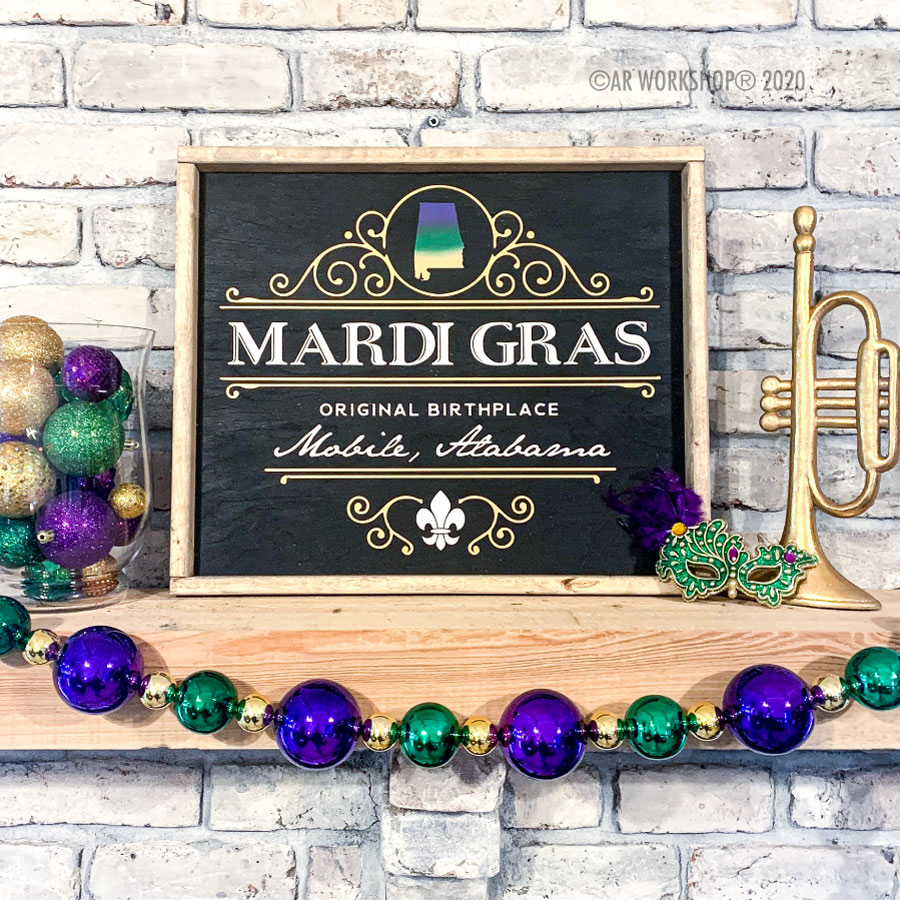 How are we celebrating? 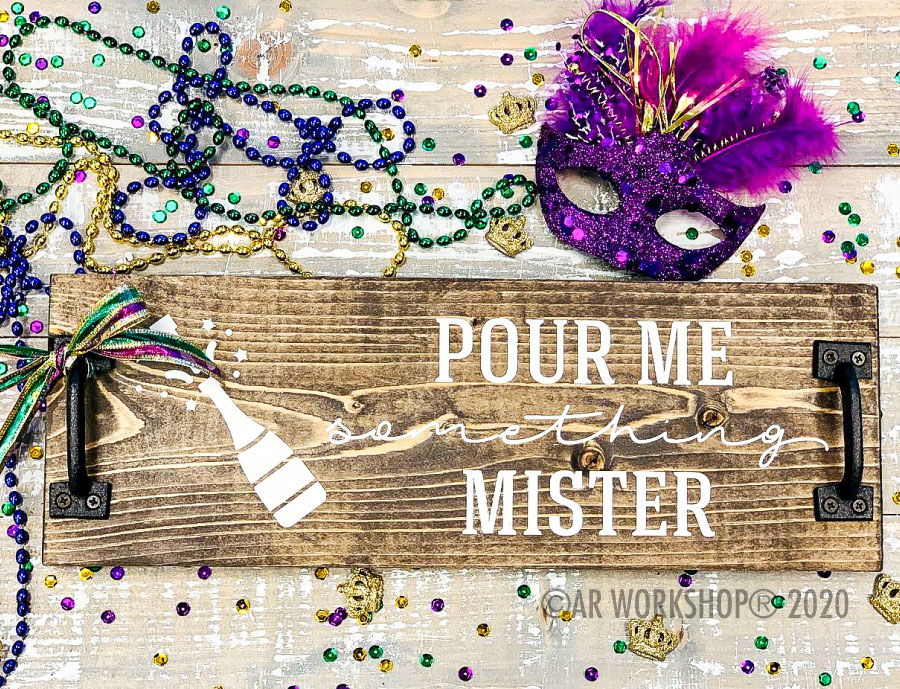 In the past few years, Mardi Gras has started eking upward. In Charlotte at least, you’ve got to reserve your king cake about a month in advance. I’ve been pre-ordering my cakes from different locations every year and every year, a few more bakeries are offering this treat. And just because I’m full of fun facts today, I picked up a King Cake the morning I interviewed at AR Workshop three years ago!

Haven’t had a King cake? Y’all. It’s like a giant cinnamon roll, at least the traditional ones are, but with one special addition. A fève.

Yep! A fève – a figurine or bean is hidden inside the cake and whoever gets the slice with the fève will have good luck. The traditions for whomever finds the fève changes from culture to culture, but in our house it’s good luck!

Do you have any special traditions? Or are you just going to take my route & order your King Cake for February 25th? 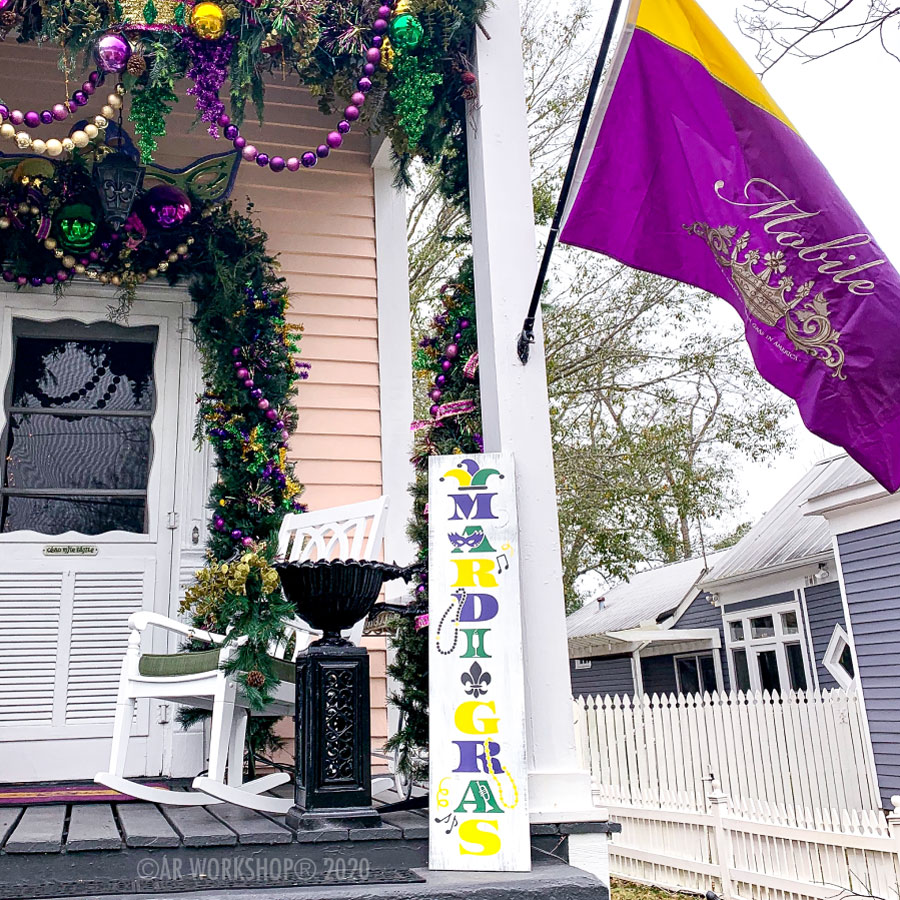 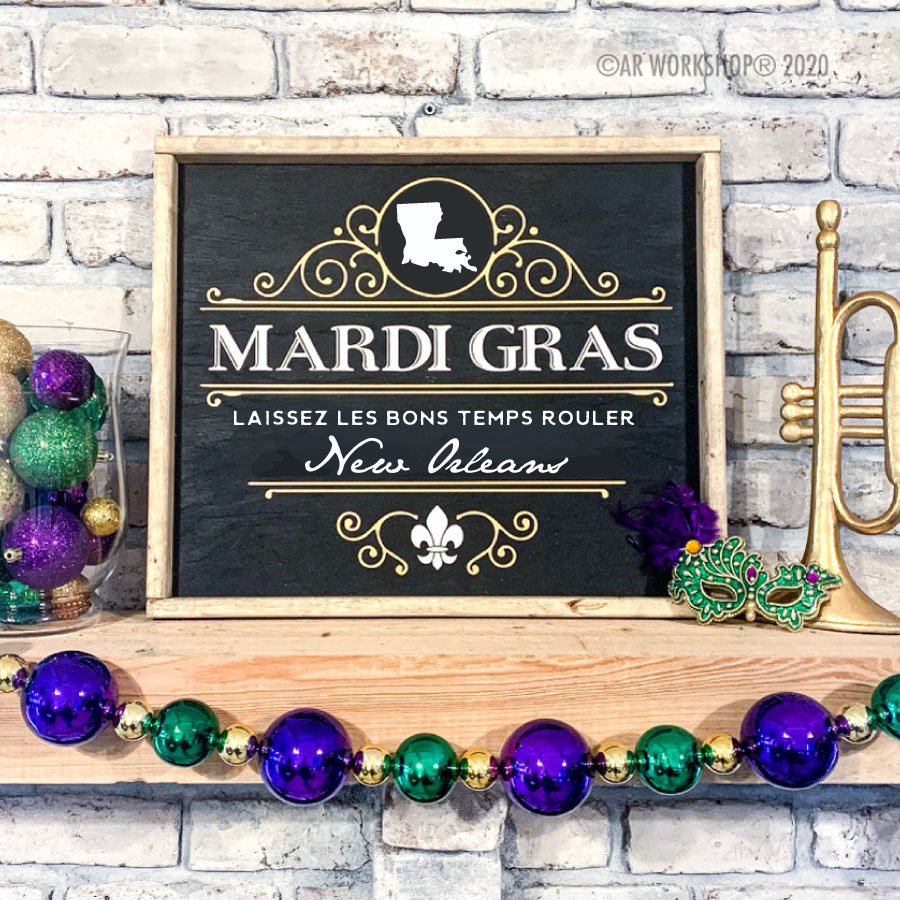 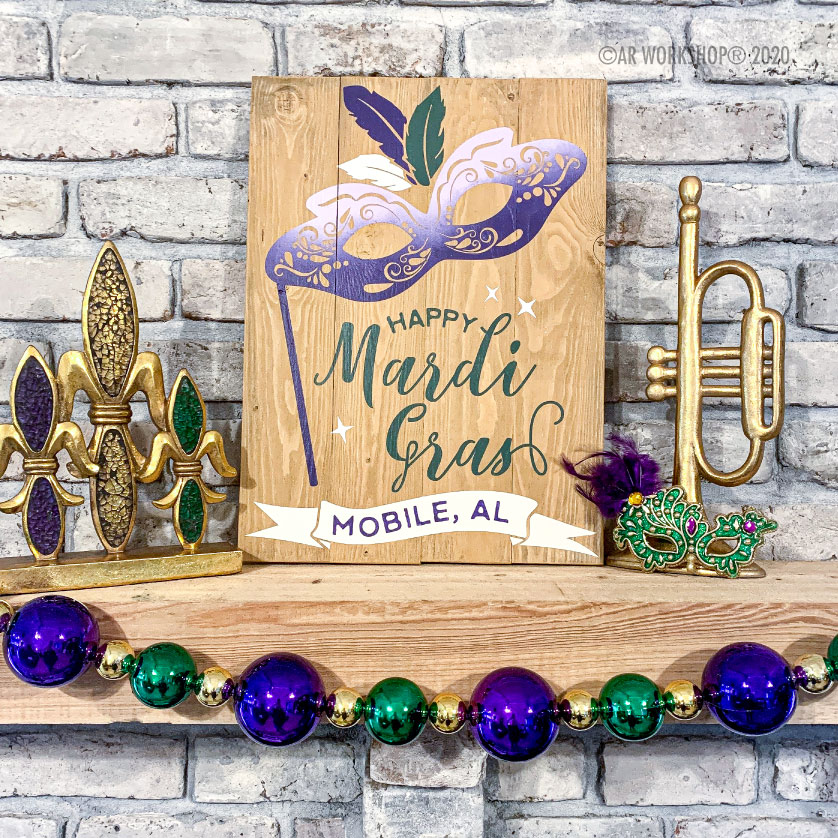 Like what you see? Check out our other Mardi Gras releases HERE!

Drop us a comment if you have another holiday you’d love to decorate for!

We’re suckers for a fun theme, because you can never be too festive. 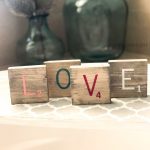 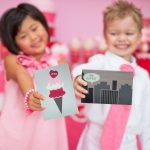